The other day one of my exciting entrepreneurs reached out to ask me what I meant by people-centered justice. I was surprised by the question since I had always held his work as deeply people-centered. Of course on reflection later on I realized that the work I do and that of many change-makers, social entrepreneurs, and do-gooders is often coded in high terms. Which for the most part we hope would resonate with a larger audience or become a rallying call for change as we build a better world. However, our well-meaning positioning can often get lost in translation, obfuscation and become misunderstood.

So today I wanted to have a conversation on what people-centered justice is?

For many centuries since the first codification of law through the Code of Hammurabi, the legal framework has evolved into a set of rules of what was permissible and what was not, always centered on who had the dominant jurisdiction on culture, authority, standards of morality and ultimately power. Even the word enforce means to ‘impose by force’ and is a key component of the government’s role.

In essence, the law became interpreted by those in power as a battering ram to compel than to mediate or facilitate human relations. This afterglow has always represented an ongoing tug of war in post-independence Africa where the majority of statutes were formulated and passed during the colonial period. These laws were steeply antiblack, pro-imperialist, and in texture, white supremacist. Often bent on subjugation and keeping the natives in line.

So why is this brief history lesson important?

It is essential that we understand the genesis of our laws and how they intersect with our everyday lives. How the formulation of these laws is often punitive than positive. And most importantly how the voice of ordinary people is lost, banished, and dehumanized in the justice system. Our justice system needs radical transformation. Our constitution has provided a useful tool by centering the Kenyan people and reclaiming their sovereign power back from the political class.

Systems of oppression take time to dismantle. They are so pervasive and endemic that it is often difficult to disentangle them from the institutions and processes we build. However, when we begin the conversation with the person, ask about her needs, his justice journey, how accessible or affordable justice is to them then we invariably begin to transform the system.

In conclusion, people-centered justice simply means putting people at the center of everything we do, by trying to better understand them and by making connections between those who can bring relief to their unmet justice needs.

This website uses cookies to improve your experience while you navigate through the website. Out of these, the cookies that are categorized as necessary are stored on your browser as they are essential for the working of basic functionalities of the website. We also use third-party cookies that help us analyze and understand how you use this website. These cookies will be stored in your browser only with your consent. You also have the option to opt-out of these cookies. But opting out of some of these cookies may affect your browsing experience.
Necessary Always Enabled
Necessary cookies are absolutely essential for the website to function properly. This category only includes cookies that ensures basic functionalities and security features of the website. These cookies do not store any personal information.
Non-necessary
Any cookies that may not be particularly necessary for the website to function and is used specifically to collect user personal data via analytics, ads, other embedded contents are termed as non-necessary cookies. It is mandatory to procure user consent prior to running these cookies on your website.
SAVE & ACCEPT 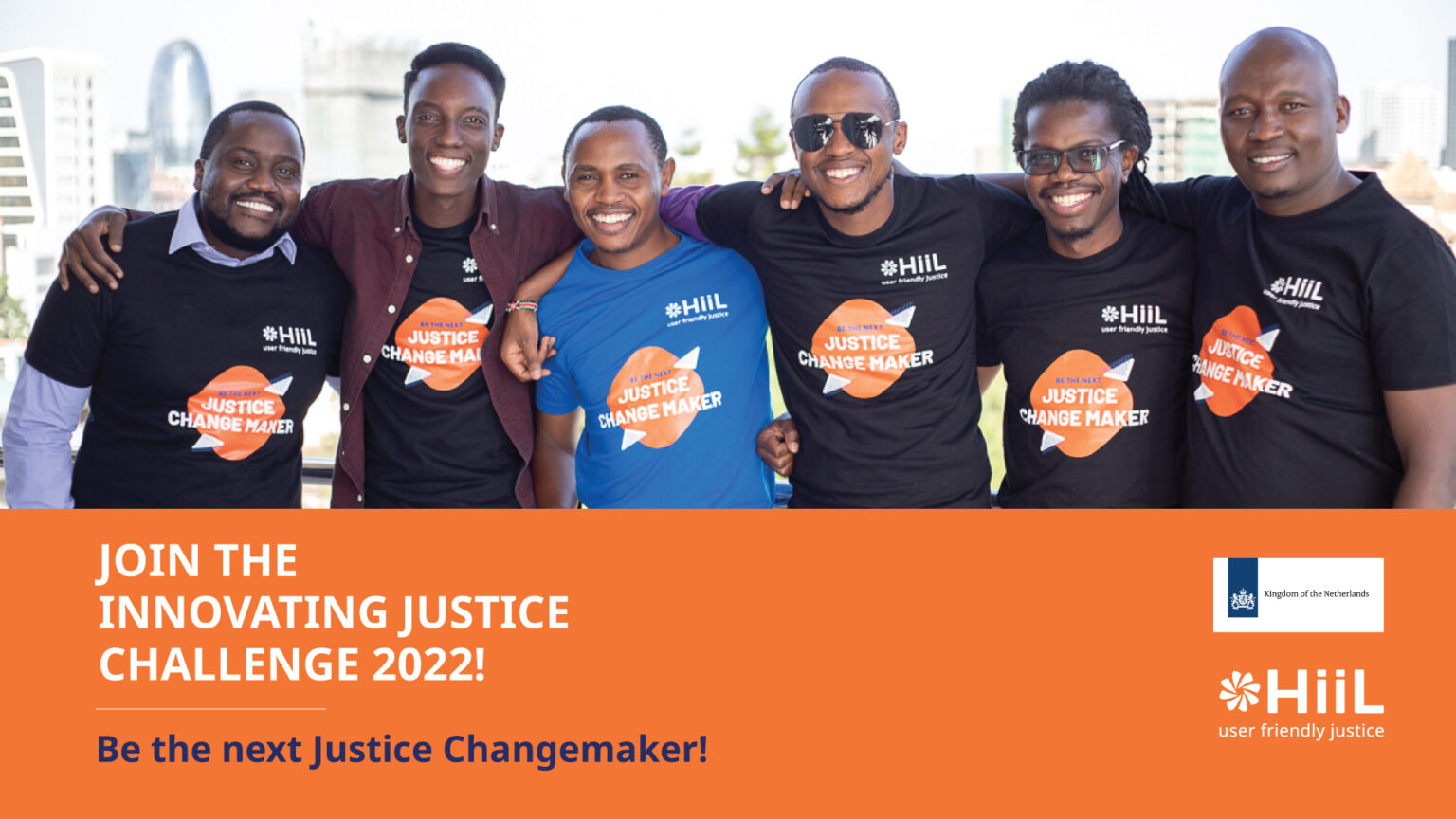 The Call for the Innovating Justice Challenge is ending soon. Sign Up now.